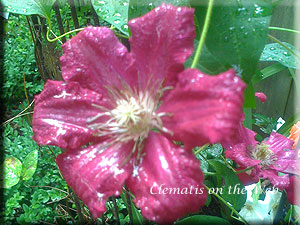 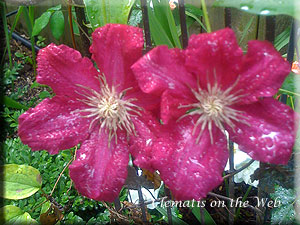 Photo © 2008 Deborah Hardwick
Bright red flowers with brown anthers. This cultivar is listed in the catalogue of Spring Valley Greenhouse Inc for 1999.

It was originally thought that this was a different 'Regency' from 'Regency' (1975) but there is now evidence to suggest that they are the same plant and that the (1975) version was mis-described in its catalogue entry.