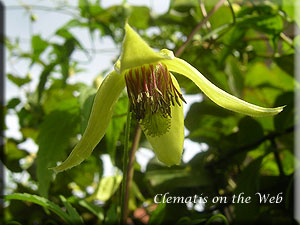 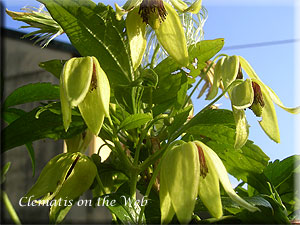 Tepals: 4; 5cm long, thick and fleshy, overlapping in lower half and gaps between in upper half; prominent ridges outside with characteristic deep-purple spurs near the base