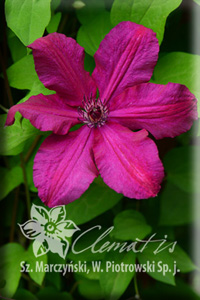 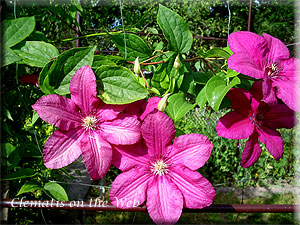 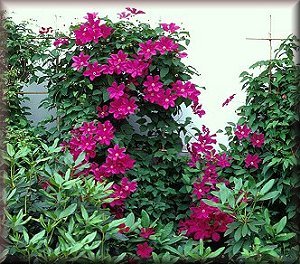 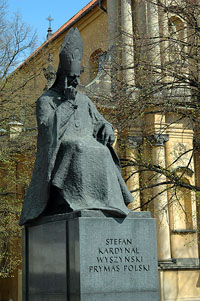 Szczepan Marczynski, on his website, writes that the cultivar is "named after Cardinal Stefan Wyszynski (1901-1981). He was a great and just man whose life was an example to others. As the head of the Catholic Church in Poland for over 30 years, he sought to keep the Catholic Church independent from the communist authorities risking his own safety. In 1953 he was arrested and imprisoned for three years. He was undeterred in his defence of human dignity against the violation of the intellect and the heart. He called upon all to observe the basic principles of justice and freedom. He initiated the reconciliation between the Poles and the Germans after the atrocities of World War II. Through his actions and attitude he contributed to the election of Cardinal Wojtyla as the Pope [John Paul II], and to the political changes in the 80's in Poland. After his death, he was announced the Primate of the Millenary."