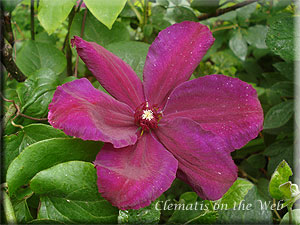 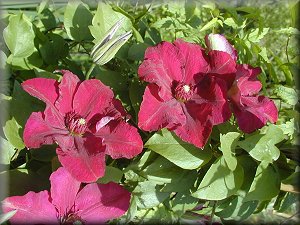 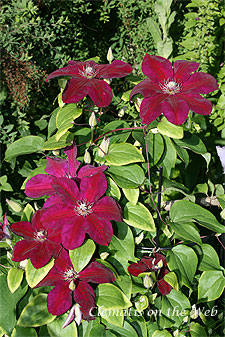 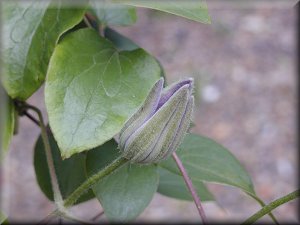 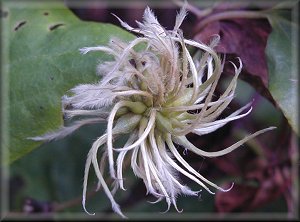 Szczepan Marczynski, on his website, writes that the form is "named to commemorate the heroes of the 1st armoured brigade of the Westerplatte peninsula at the Gdansk Bay. During the period between the First and the Second World War there was a Polish military unit at the border of Gdansk City. On the 1st September 1939 (4 a.m.) an armoured German battleship "Schleswig-Holstein" bombarded Westerplatte and this event marked the beginning of the Second World War. The Polish Westerplatte unit, numbering 182 soldiers, defended it against overwhelming Nazi forces for 7 days. Since then Westerplatte has come to symbolize soldiers' heroism."