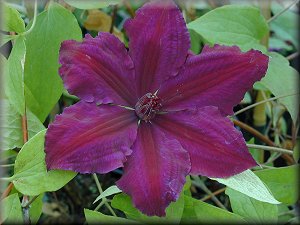 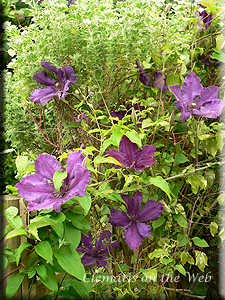 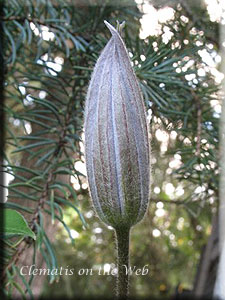 Whilst this is not in the official records, Peer Sorensen of Yaku Nursery believes that the form was named after Mrs Honora Mary Parker (1909 -1954) who was murdered by two teenage girls, one her daughter. A film about the murder, 'Heavenly Creatures', was released in 1994 - about the time the cultivar would have been named.